We Are The #1 Single Source Manufacturers
Representative Of Roofing Materials 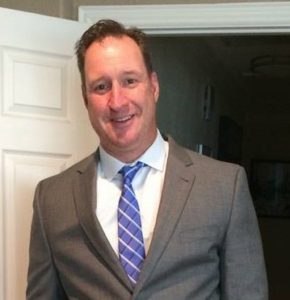 Ian started in the roofing industry in 1990 with GS Roofing Products company, and founded Market Makers, Inc. in 1999. He has extensive knowledge in the Commercial Roofing Industry, as well as the Architectural Metal, and Roof Tile and Slate Industries. He is an active member of BOMA, NAIOP, RCI, NRCA, and IFMA, and has been a staunch proponent of continued education for roofing contractors and design professionals. Ian has conducted thousands of hours of AIA Accredited Continuing Educations Courses throughout the United States. He resides in Houston, Texas with his 2 Children, and enjoys Snowboarding, White Water Rafting and Fishing.
Contact Ian:
ian@marketmakersinc.com
(281) 808-8501

Jay has been in the roofing industry over 20 years, and joined the MMI team after selling his commercial roofing business. Jay brings a wealth of roofing knowledge to Team MMI, and conducts AIA Continuing Education Programs to the design community on a regular basis. Jay Manages the Central Texas Markets, and resides in Austin Texas with his wife and 3 children. Jay is an avid fitness enthusiast, and competes in Iron Man Triathlon Competitions on a regular basis.
Contact Jay:
jay@marketmakersinc.com
(281) 932-6984 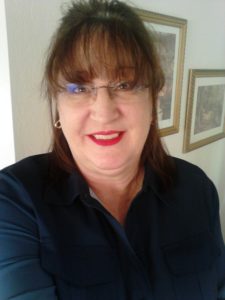 Paula joined MMI in 2007, after a successful career with a major modified bitumen manufacturer on the West Coast. Paula provides world class support to our contractors and distributor partners, as well as providing architectural and technical support. She resides in Fresno, California and has two grown daughters, and several grandchildren. In her spare time she enjoys spending time with her grandchildren.
Contact Paula :
paula@marketmakersinc.com
(281) 889-6760 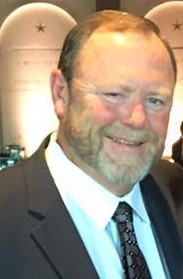 Ken joined the MMI Team after a very successful career in Roofing Distribution, most recently as Vice President of Commercial Distribution Specialists, an SRS, Acquisitions Corporation Company, and prior to that as Regional Vice President of Beacon Sales Group, parent company of West End Roofing, Siding and Windows. Ken brings a wealth of knowledge and is considered a leader in the commercial roofing industry. Ken resides in Katy, Tx with his wife, and has 2 grown children and 2 grandchildren. In his spare time Ken like to shoot skeet, hunt and fish, and spend time at their property in Blanco, Texas.
Contact Ken:
ken@marketmakersinc.com
(469) 207-4206 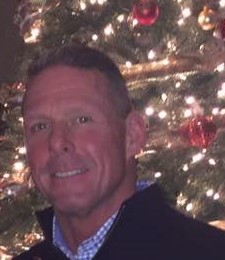 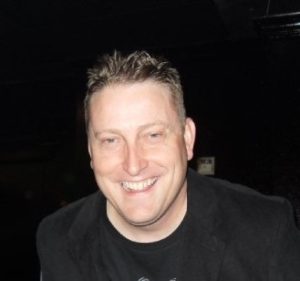 Bart  joined the MMI Team in 2010, after a successful career with Harley Davidson Motorcycles. Bart has become a resource in both commercial and residential roofing products, and conducts AIA continuing education programs on a regular basis. Bart was awarded the 2017 MMI Commercial Sales Representative of the Year, as well as the overall Sales Representative of the Year award in 2017. Bart resides in Plano, Texas with his wife and two boys.
Contact Bart:
bart@marketmakersinc.com
(214) 535-9439

Javier was born in Monterrey, Mexico, and grew up in Laredo, Tx attending United High School, and Texas A and M International University in Laredo. He and his wife have 2 beautiful children ages 6 and 2, and are avid sports fans. Prior to joining team MMI, Javier worked in roofing distribution and most recently as a roofing contractor, and will be relocating to the San Antonio area from Houston.
Contact Javier:
Javier@marketmakersinc.com
(832) 282-5456

Estimate on Residential or
Commercial Roofing